East Asia is located along the Pacific Ocean and covers the countries of the ‘Chinese cultural circle’, which had its development in other East Asian countries during the Tang dynasty. East Asia is a very interesting region. It’s a homeland of the Great Wall of China, the Terracotta Army and the ancient Buddhist and Confucian temples of Japan and Korea. East Asia also has panda bears, picturesque landscapes and a wealth of flavours of Oriental dishes.

The division of East Asia

The region of East Asia is located between the Pacific Coast in the east, Russia in the north, Indochina in the south, Central Asia in the west and south Asia in the south-west. East Asia is the second most populous region in the world, as it covers an area of approximately 12mln km2, and it is inhabited by more than 1,6bln people. 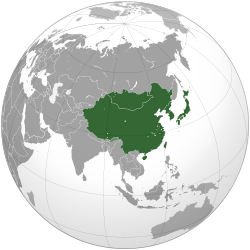 There are different divisions of regions but my own I treat as the only right one, and that’s why to East Asia I include the following countries: 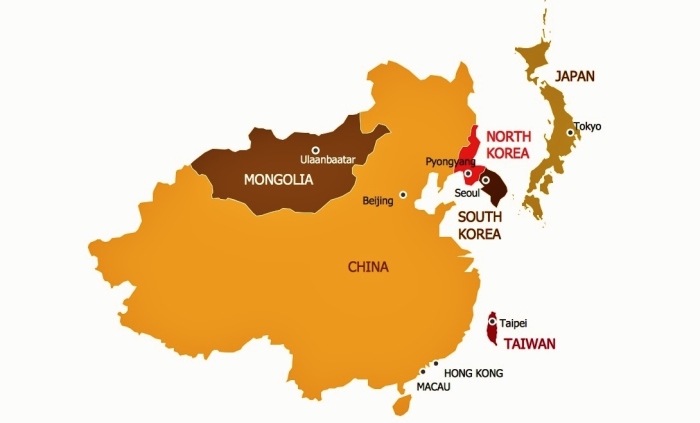 The map of East Asia, although in my opinion Eastern Turkestan (Xinjiang Uygur) should not be included in this region.

It should be noted that all the countries that I mentioned in my division are not there just because of their specific geographical location, but also because if their Chinese cultural circle, and by that I mean the language, writing and art of the Chinese origin. Sometimes, but less often there is also used a term of North – East Asia which also lies along the Pacific coast, but includes only Japan and the Korean Peninsula.

Extreme geographers, who make their divisions based more on climate rather than geographical location and culture, include Mongolia to Central Asia, but I include it to East Asia because it is in the East Asian geographic location and its cultural circle. It should be noted that Mongolia and Tibet are bound with the same type of Buddhism. Sometimes also Vietnam, despite its geographic location in Southeast Asia, is considered to be the ‘cultural part of East Asia’, but I regard Vietnam as part of Southeast Asia.

Upon closer analysis, which has nothing to do with politics, I don’t include the Chinese controlled autonomous region of Xinjiang Uygur to East Asia but to Central Asia. Xinjiang Uygur (another name: East Turkestan) is occupied by China, but it is still inhabited mostly by Muslims of Turkish origin. The Uygur people come from Central Asia and they cultivate the traditions and culture of Central Asia. Xinjiang has a border with Kazakhstan, Kyrgyzstan and Tajikistan, and the same as in the countries of Central Asia, there are yurts, cuisine, national games, local customs and even climate that has nothing to do with China or the Chinese race – Han.

On the basis of the gathered evidence I define East Turkestan as Central Asia within the borders of China, although I also want to point out that demography of the conquered territories of China may quickly change in favour of China. I also recommend my article titled: “The real map of China”. 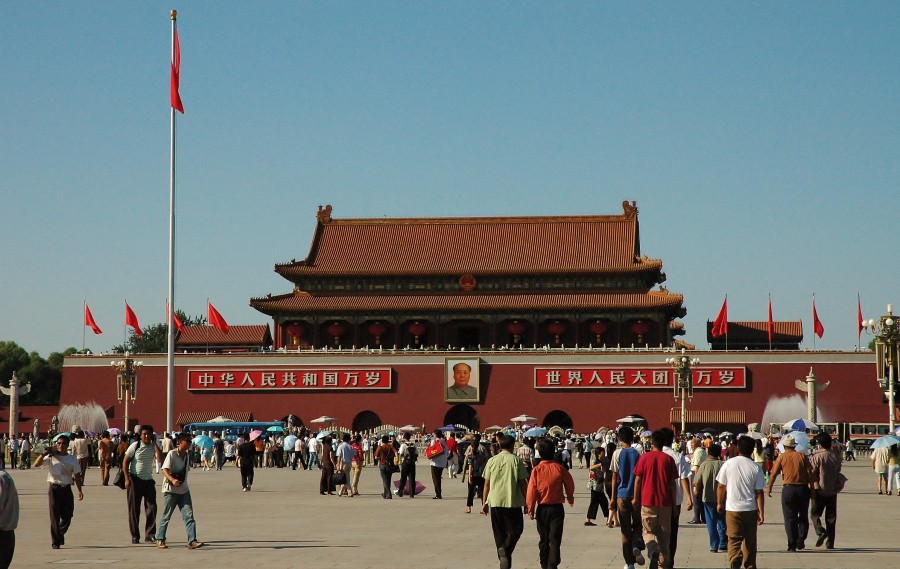 From the point of view of tourism East Asia is a very attractive region where one can see Oriental art and architecture, and the cultural beauty left after Oriental ancestors. The East Asian culture is based on Buddhism, Confucianism and Taoism, though in Mongolia there is also shamanism. East Asia is also rich in flora and fauna, beautiful mountains, deserts and beaches, and apart from that it is a region of very tasty and sophisticated cuisine.

In East Asia tourists can see the Great Wall of China, the Forbidden City, the Terracotta Army and the Shao Lin Monastery, but also the Gobi Desert and Mount Fuji. In addition, East Asia has the largest metropolises in the world, such as: Shanghai, Beijing, Seoul, Hong Kong and Tokyo; which is by the way the most populous city in the world.

(I recommend my articles about specific countries, where there is more information. The main purpose of this article is the location of the region and its division).

“Far East” is a Euro – centric concept and in my opinion it is used too often in relation to a large geographic area along the Pacific, without focusing attention on specific countries. There is also another term called ‘Asia Pacific’, which is so ‘lazy, that it defines East Asia, Southeast Asia and Oceania in one geographic group, only because of their location along the Pacific. I think that both those concepts are the Euro-centric inventions of people, who were heavily under educated at geography. 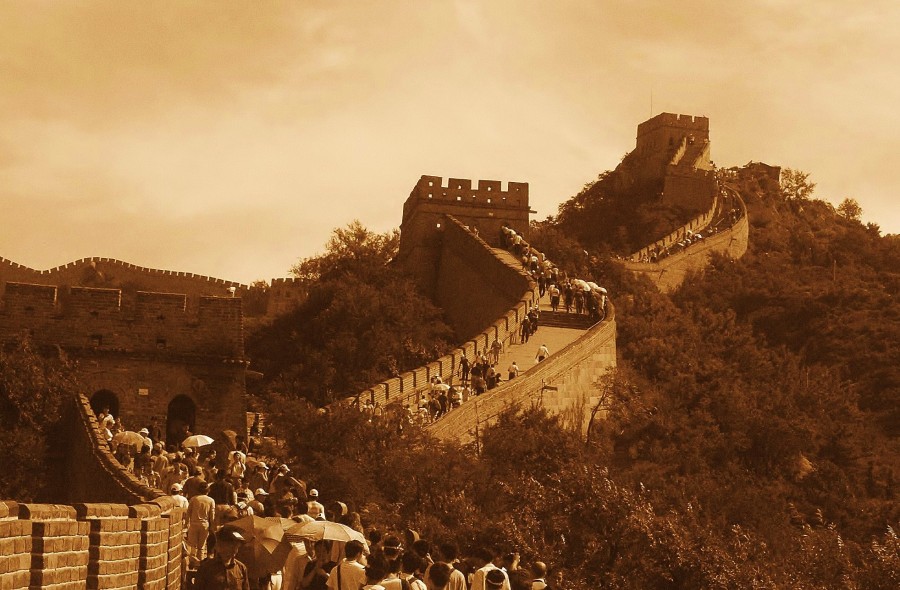 The Great Wall of China, near Beijing.

‘East Asia‘ however is more adequate in relation to the cultural and geographical factors. It is also more accurate and more helpful in politics.