North Asia covers the Asian part of Russia, from the Urals to the Bering Strait and the North Pacific. It is a region of vast areas, beautiful nature and cold winters. In Northern Asia, prevails the culture of the northern Slavic people, although there are many ethnic groups.

The division of North Asia

The boundaries of North Asia are very clearly marked as they include the area of Russia east of the Urals. In the south the border of North Asia are therefore China, Mongolia, Kazakhstan and Caucasus mountains while in the north it is the Arctic Ocean. To put it more precisely North Asia consists of Siberia, the Arctic islands in the north and the Russian Far East which ends with the Bering Strait and the North Pacific. 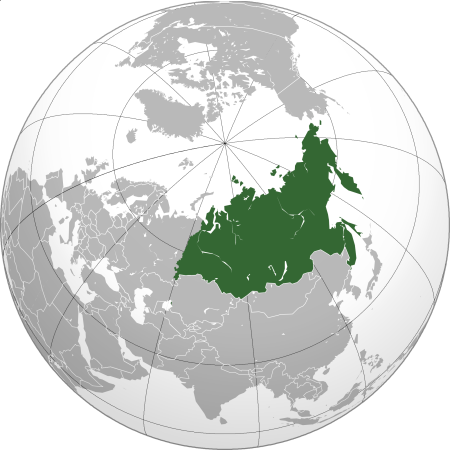 Map of North Asia, covering the Asian part of Russia.

North Asia is an area covering 13,1mln km2 which is 77% of the total area of Russia. However, despite that the region is inhabited by only 40 million people – which is 27% of the total population of Russia. That means that Siberia is one of the least densely populated parts of the world, with an average of 3 persons per 1km2.

In the case of North Asia there are never any doubts. All experts agree that the only country included in this region is:

I would also want to point out that even though majority of the Russian territory is in Asia, culturally and ethnically Russia is still a European country. 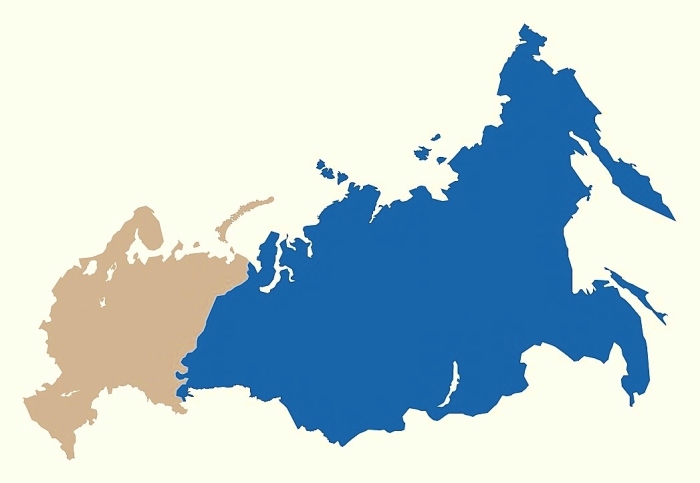 Map of North Asia, covering the Asian part of Russia.

From the tourist point of view North Asia is a very attractive direction but also a very challenging one and that’s why depending on the route I recommend this region only to the most persistent explorers and adventure travellers and only in the warmer months. Siberia has infinite possibilities for nature lovers and offers tours around mountains and taigas, trips to geysers in Kamchatka or for example a stay in the famous Lake Baikal. Siberia is a vast territory of beautiful landscapes where one can see vast lakes and forests, experience the tranquility of life and get cold too. Siberia is inhabited by many different groups of people and living with them can be also a very good cultural experience.

Siberia has a number of endangered species of animals and offers good opportunities to watch wild birds. Finally, the people of adventure and hard life can bathe in icy air holes, they can fish in summer and winter or live with Siberians.

If someone is a good carpenter, likes to build houses and live in nature, log houses are very popular in Siberia. 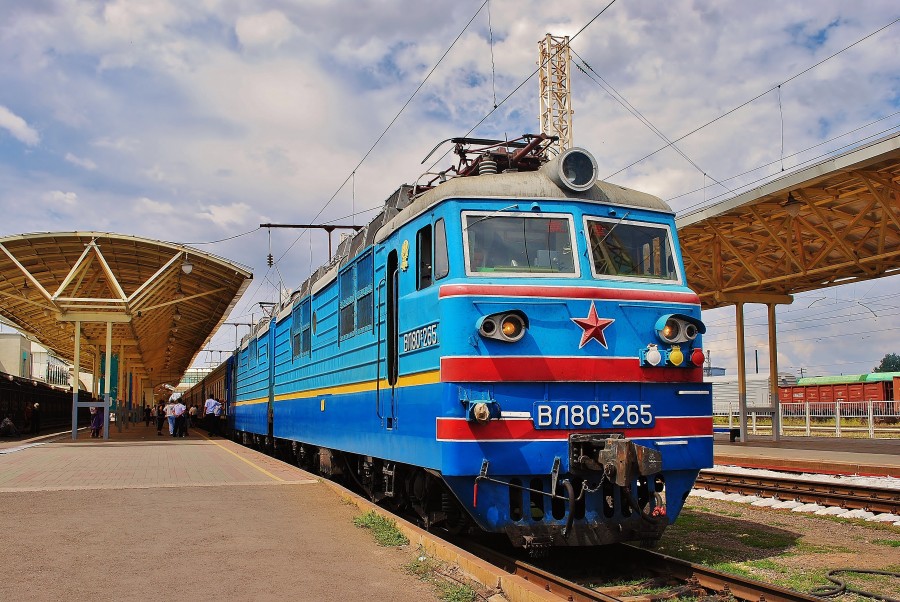 Are you ready for an expedition through Siberia?

Otherwise, a very good experience is the trans – Siberian railway from Moscow to Vladivostok where tourists can get off at the most interesting stations in cities such as: Perm, Ekaterinburg, Omsk, Novosibirsk, Krasnoyarsk, Irkutsk, Ulan-Ude, Chita, Khabarowsk and of course Vladivostok. However, I do not advise to drink vodka with Russians because they are the strongest of them all.