In South Asia, travellers can see the palaces of Indian rulers and colonial architecture. India has the famous Taj Mahal, the Sikh’s Golden Temple, Hampi and Sri Meenakshi in Madurai. India in particular, attracts with the richness of colours, flavours and customs, which can turn out to be a culture shock. In India, we can also see picturesque beaches and national parks. In Nepal, I recommend the old city of Bhaktapur and mountain expeditions in the Himalayas. There is also Sri Lanka, with its rich cultural heritage and beautiful beaches, and the adventurous Pakistan and Bangladesh. South Asia however, is an adventure that requires time and endurance, because it’s not an easy destination for many reasons. Adaptation period would definitely reward the hardships of travelling in that region. For sensible travellers, the Indian Subcontinent would surely turn out to be an eye-opening adventure.

The division of South Asia

The region of South Asia occupies an area of about 1/3 of Europe and it is called the ‘Subcontinent’ because of the natural, geological, cultural, religious and socio-economic differences. The Indian Subcontinent has a shape of a triangle which borders are separated by the Himalayas and the lowland of Hindustan in the north, the Indian Ocean in the south, the Arabian Sea in the west and the Bay of Bengal in the east. Next to the Far East it is one of the most populated regions of the world. The Indian Subcontinent covers an area of 4.4mln km2 and the total population is approaching 1.8 billion. There are different divisions of regions but my own I treat as the only right one, and that’s why to South Asia (the Indian Subcontinent) I include the following countries and territories:

To the periphery of South Asia I also include:

Clarification of the South Asia region

Few extreme geographers also include Burma to the Indian Subcontinent because historically it used to be ‘India beyond the Ganges’, but to me and to most geographers it is Southeast Asia.

To the Indian Subcontinent I also include the Indian Laccadive archipelago located in the Arabian Sea, which is about 220 km to 440 km from the coast of Kerala.

I would also like to point out that although Bhutan is a part of the Indian subcontinent it is a country based on Tibetan Buddhism, and its people are ethnically related not to the Indians but to Tibetans. 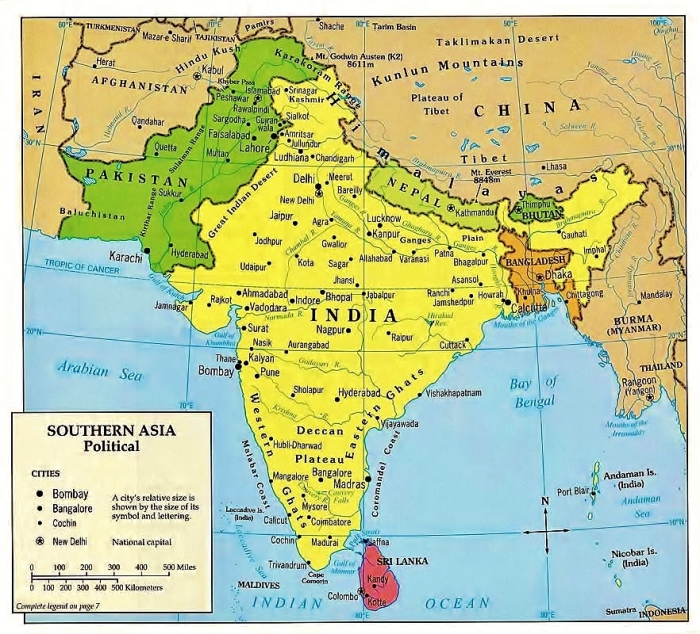 Also, the smallest Indian state of Sikkim, between Bhutan and Nepal is culturally and ethnically a Tibetan state, and for that reason I believe that Sikkim should either be attached to Bhutan or become an independent country, or at least it should become the special autonomous region of India. If Tibet ever becomes independent, than Bhutan and Sikkim might be able to also change their region into East Asia, for cultural and ethnic reasons.

I expressed my opinion to make it clear that despite the very small populations of Bhutan and Sikkim, the Indian Subcontinent is not entirely unitary racially or culturally and that certain affiliation of countries to a certain region of Asia may also change depending on politics. 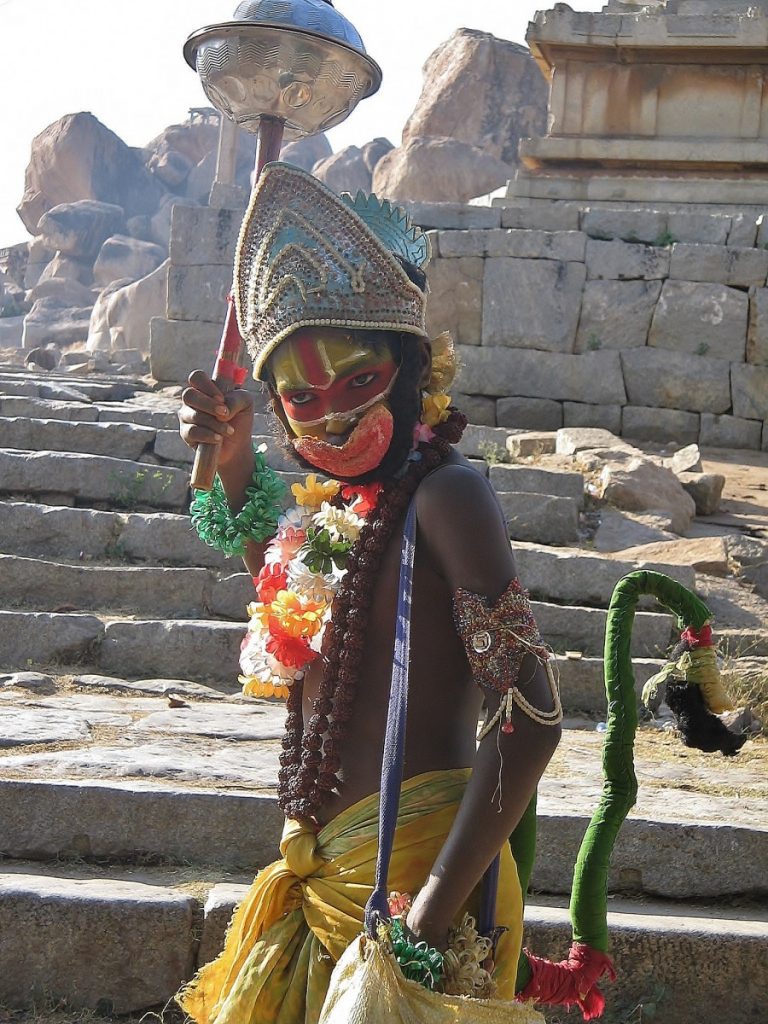 From the point of view of tourism South Asia is a very attractive region because there are paradise beaches, Himalayas, fairy tale waterfalls, pleasant warm climate, interesting art and culture based mainly on Hinduism (but also on Islam and Buddhism), exotic flora and fauna, rich flavours of Indian cuisine, and cobra shows  The Indian Subcontinent is a hard and a tiring experience, but among many interesting places we can see Taj Mahal, ancient palaces left by Maharajas, the ancient cities in Sri Lanka, and once again beautiful nature. However, we should not forget that because of the enormous poverty of the region, its heat, bad sanitaria, many diseases and dirty water, South Asia is hard to travel and requires longer acclimatization.

(I recommend articles about the specific countries, where there is more information. The main purpose of this aarticle is the location of the region and its division). 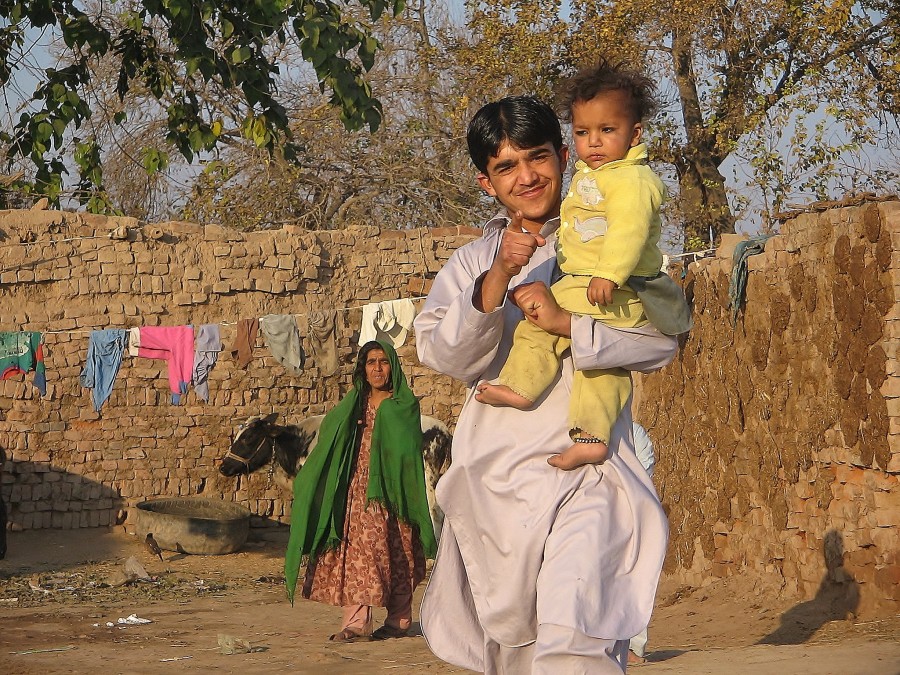 An Afghan refugee camp in Pakistan, near the border with Afghanistan. It was my trip from Peshawar through the Khyber Pass.

South Asia or the Indian Subcontinent

In this case I think that both names are synonymous and can be freely used, but only under condition that we are aware of the proper division of this region into countries; as above. ‘South Asia’ is a purely geographical approach having in mind the location and the natural barriers, while the ‘Indian Subcontinent’ is of cultural significance and this name has been popular since India was under the rule of the British Empire. I use both names.