Description of my planned expedition to the selected countries of south-east Asia. A trip to the Philippines, Brunei and the state of Sabah in the Malaysian Borneo.

In 2018 I am going again to the selected countries of south-east Asia. The last time I travelled around that beautiful region of Asia was 6 years ago, in 2012, but that beautiful part of the world has so much to offer, it is so rich in culture and has such a great natural beauty, that I am always happy to go back there. In 2018 I plan to travel for about 3 months, although I might stay 4 months, because I find it difficult to return to the prose of gray life in depressing England.

I intend to spend most of my time in the Philippines, because it is one of the few Southeast Asian countries, which I have not visited yet. Apart from that, although I already know Malaysia very well, the only region of that beautiful country which I haven’t explored yet is the state of Sabah, on the island of Borneo. At this point it is not certain yet, but if it’s possible, on the way to Sabah I will also stay a few days in the Sultanate of Brunei, which I would like to explore better than the last time.

One of many picturesque beaches in the Philippines.

The countries of southeast Asia 2018

On the island of Borneo, in the Malaysian Sabah, I want to see the natural beauty: jungles, caves, beaches, proboscis monkeys, Orangutans and tarsiers – the smallest primates in the world. I also hope that I would manage to climb the highest peak of Borneo, Mount Kinabalu (4095m above the sea level). As for Brunei, I will also want to travel around that small country in a more relaxed pace, so I could convince the future travellers that Brunei is not just a “boring oil-rich Muslim country” – as it is often called and thus unappreciated.

Kinabatangan river – home for monkeys, crocodiles, elephants, wild pigs and many other animals of the island of Borneo. Sabah, East Malaysia.

Over the past years, I’ve been very busy travelling through Western Asia, including the very interesting ancient Persia, Palestine, Israel, Turkey, Lebanon, rich in sights Jordan, and I also went to the Caucasus. For that reason I thought that after a 6-year break, Southeast Asia would be a good choice. In 2018 I felt that I’ve had enough of the desert, war zones and crazy Jews, Arabs and Turks with big cannons. I’ve had enough of military checkpoints, armoured vehicles and a lot of suspicious questions.

I felt that it was time to take a break from the barbed wire and concrete road blocks, and go somewhere with white sand, palm trees leaning towards the sea, turquoise waterfalls, sea turtles, and monkeys in the trees. I felt that this year instead of drinking tea in Iraq or Palestine among hundreds of suspicious eyes watching me at all times, I wanted to sit on a beach and drink coconut milk, whilst resting under a palm tree. I think that I also need that kind of vacation. 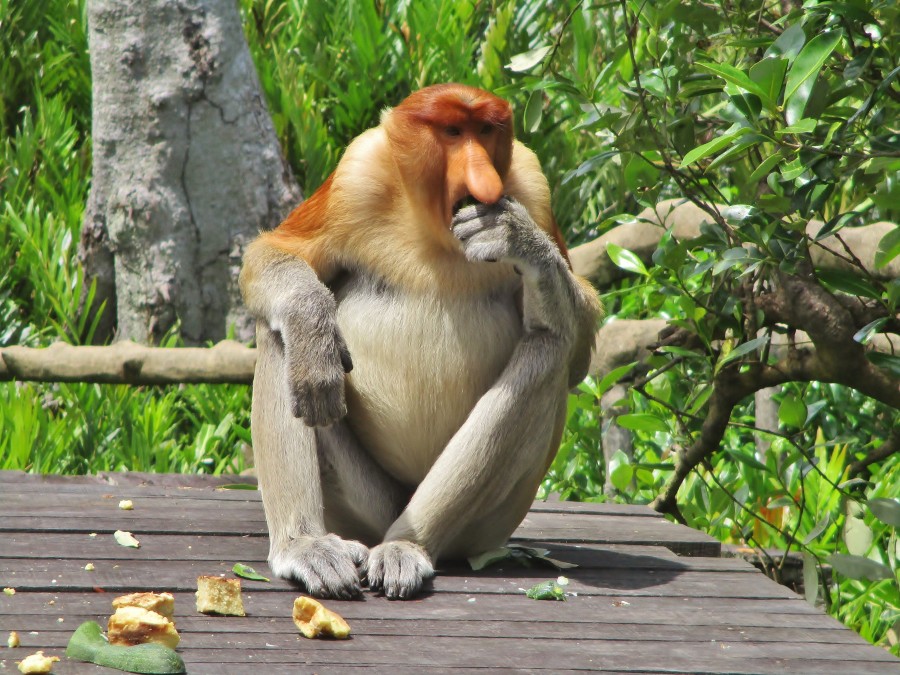 I expect that due to the geographical location of the countries that I’m going to travel, and because of the long distances, I will be frequently moving around by ferries and I will fly more than before. Perhaps I will be also able to visit other countries for a day or two, due to long transfers at the airports. Although I’m going to fly with Oman Air, I’m not going to Muscat because I have wider plans for the Arab Peninsula.

I already realize that even in three months I would not be able to see the whole Philippines, because it’s a huge country located on the islands, and if I like it I will definitely go back. I really don’t know how the Chinese and the Japanese are able to go to the Philippines for just 8 days, and believe that they got to know the country. Countries such as the Philippines, Indonesia, India, or even Malaysia require much more time than for example Cambodia or Lebanon, where there is also plenty to see.

Most importantly I’m going to have a lot of fun. I’m going to try the local specialties served on banana leaves, I intend to have close contact with the nature, and I plan to bring a lot of good photos. I usually travel alone, but for 1 month I will travel with two White women, and I hope that part of the trip would also take place in a nice atmosphere.

Adventure trip to the Philippines