I continue my travels in West Asia because the region has a lot to offer, yet it is very unpopular. This time I’m going to see Turkey and Iraq, but only to get to know the Kurds. May the constant wars and military conflicts not ruin your travels!

In 2017 I once again decided to travel around the chosen countries of West Asia. Last time I visited that region in 2015 when I travelled in Lebanon, Jordan, Israel and Palestine, but this year my exploration of Western Asia will focus on Kurdistan, a country that officially does not even exist. It has been estimated that the worldwide Kurdish population stands at about 30 million and it is the largest nation in the world without its own state.

The Kurdish lands are divided in Turkey, Iran, Iraq and Syria, while I intend to travel around the unofficial Kurdistan in parts of Turkey and Iraq. 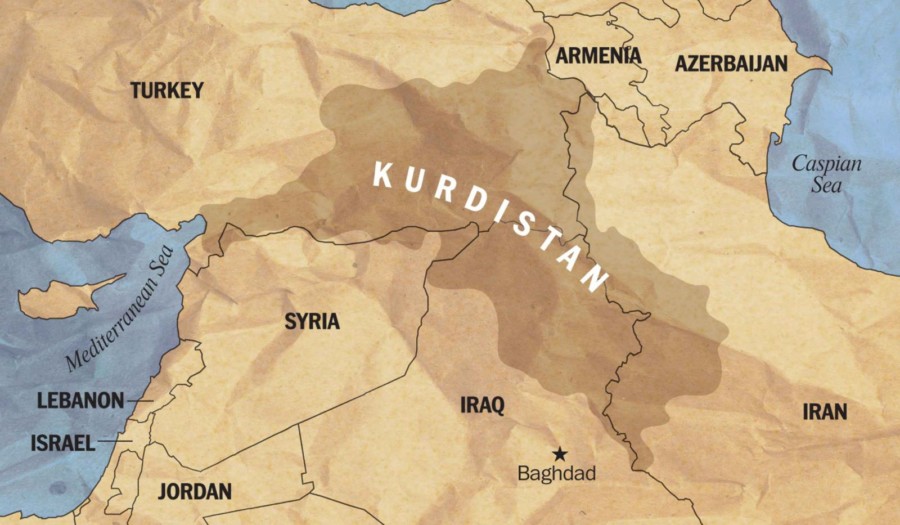 My plan: getting to know the Kurds

When I tell people that I’m going to Iraq, their imagination takes them immediately to very dark places. Some of them recommend me a psychiatric therapy and others take me either as a terrorist or as a killer of terrorists. Well, I have to get used to it and I hope that conspiracy theorists also take into consideration that I could be only an “extreme tourist”. During this trip I expect to see occupation, barbed wire, concrete blocks on the road, tanks, armoured vehicles and ‘Rambo fans’ with big guns in their hands.

All of that I have already seen in Israel, Palestine and Lebanon but this time I really want to get to know the Kurds, their culture and what kind of people they are on daily basis. I also want to know their version of the world view and the story of the quest for their independence. For all those reasons I am going to Iraqi and Turkish Kurdistan, though it will be certainly a hitchhiking adventure. I will see beautiful landscapes, sheep grazing on mountain slopes and waterfalls. 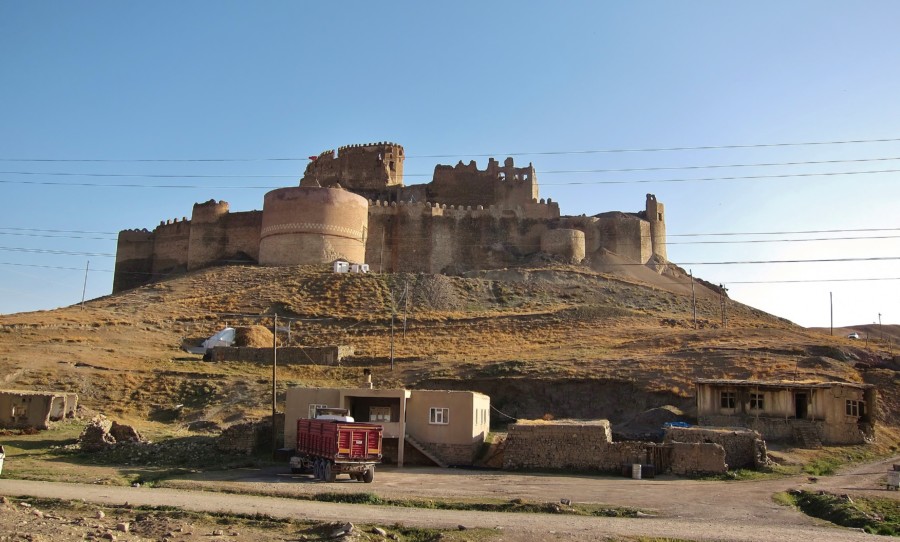 Hasop castle in south-eastern Turkey, mainly inhabited by the Kurds.

Therefore this year it will be Turkey and Iraq, and for the second time I’m going to start my trip from Greece. In 2015, before flying to Beirut I had been to Athens and since then I am of the opinion that Greece is a beautiful country. Greece is a cradle of the European culture and it is very attractive in terms of natural beauty. That’s why before I go to Kurdistan I want to have a holiday on Greek islands.

After that however, I’m going to take my worn-out trousers and worn-out shirts where I can still see traces of the Jordanian desert and holes after Israeli barbed wire … … and I’m going on another educational adventure from which I would like to return safely. I feel that I need challenges in my life because only that way I will be able to fulfill my life story in an interesting and honourable way, and Iraq is just another challenge of mine that I am able to survive. What will I say to my grandchildren when I am 90 – ‘your grandfather watched television and he wore warm slippers”? Rather not. 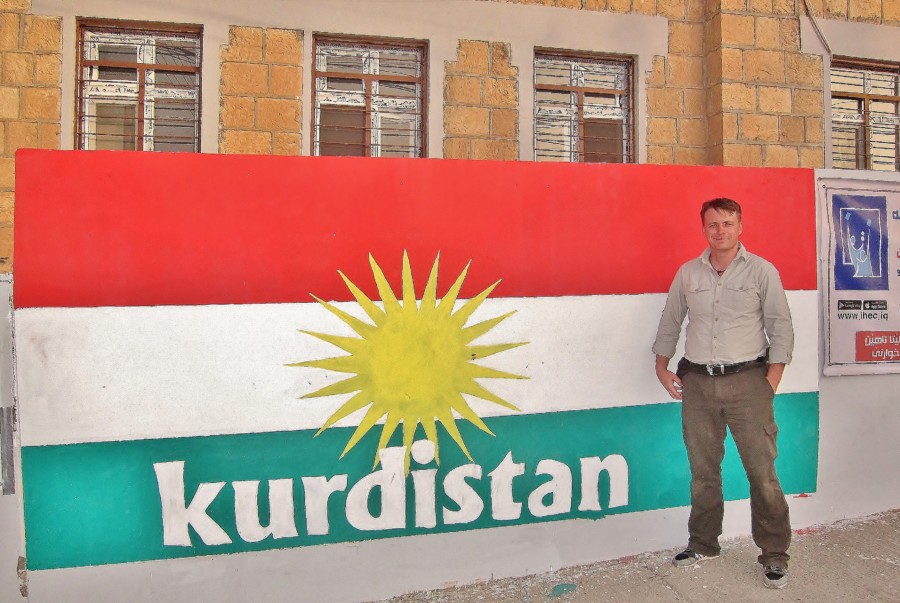 In Ammadiya, outside referendum office for the independence of Kurdistan – 25/10/2017.

In Greece I intend to spend about two weeks. First I will go to Athens where I want to see the Acropolis, the temple of Zeus, the ancient Agora and olive trees and then I will travel by ferry to the islands of Paros and Naxos. On this part of my journey I ‘m going to take two women who will be my companions and who would probably also help me to spend my money.

Then I’m going to Istanbul where I’m going to spend 3 days on sightseeing. Then to Van in the Kurdish part of Turkey from where I’m going to organize trips across the region. Finally I’m going to the Iraqi Kurdistan, which will be the culmination of my whole expedition. My time in Iraq will be special because on the 25/10/2017 there will be a referendum on Kurdistan’s independence.

I would also like to add that the brave Kurds are fighting ISIS. 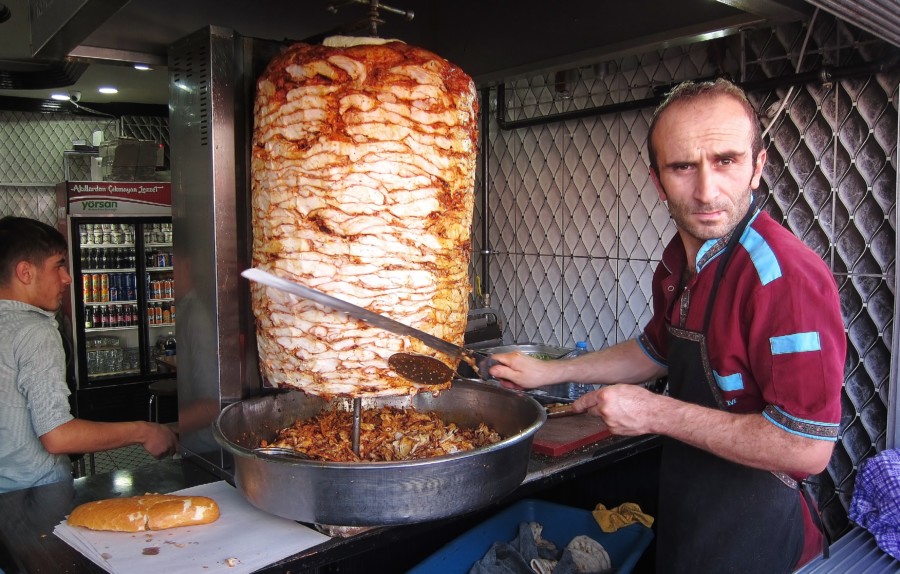 I plan to travel for about a month but usually my time extends, what means that I could spend on the road even two months. I especially wish myself interesting and educational adventures and I hope to return home safely.

I would also like to point out that I describe my travels but I do not encourage anyone to follow my footsteps.